Minister for Social and Health issues, Anna-Kaisa Pekonen (Left), is one of the key politicians gathered now to the government's budget meeting in the House of Estates, Helsinki.

A new way to say thanks to Finland's nurses

The Finnish Institute for Health and Welfare THL says there have been 2,487 confirmed cases of coronavirus in Finland. That's up by 179 cases since yesterday, and reflects an increased testing rate which authorities hope to reach more than 4,000 per day in the next few weeks.

There have been 40 reported deaths from coronavirus complications, including a number of elderly people in care homes.

Prime Minister Sanna Marin (SDP) has criticised municipalities for their ‘poor preparedness’ in response to the coronavirus edpidemic. It comes after the government has itself faced criticism over a lack of personal protective equipment for healthcare workers and a limited testing regime.

Writing on Twitter, Marin said that according to the planning documents for a medical emergency like this, municipal healthcare facilities are required to have 3–6 months of protective equipment “and other essential health care supplies” for normal use.

The PM adds some municipalities and other organisations are looking to blame the government or the business community for their own lack of preparedness.

Marin says the government looked into the overall preparedness of the country earlier this year as the threat from coronavirus because more clear, and already began ordering extra supplies back in February when it became clear that not all areas were sufficiently prepared. A cashier behind an acrylic shield used to protect cashiers and other staff members, in Pietarsaari, Finland, 08 April 2020.

The Finnish Medicines Agency Fimea says it is preparing for any possible shortage of medicines used to treat patients in hospital with coronavirus symptoms.

The European Commission recently sent a letter to pharmaceutical industry representatives around the EU asking them to work together to stop critical medicines from running out.

Among the drugs that could potentially be in short supply in Finland in the long term, in Finland include an anaesthetic called Midozalam; a muscle relaxants called Cisatracurium; a resuscitation drug called Dobutamine; bronchodilators Ipratropium and Bromide Salbutamol; and an anti-viral medicine called Acyclovir.

All are needed for the treatment of coronavirus patients in intensive care, with Fimea saying there is not any urgent situation, but these medicines could potentially become in short supply if the coronavirus epidemic is prolonged.

Unlike most EU countries, Finland carries a stockpile of essential drugs which has been mandated by law since the 1980s. For some medicines there is a 10 month supply.

Players and staff at AC Oulu have started to take on extra work helping out during the coronavirus crisis, while their training and games are canceled.

The club has so far not imposed any mandatory wage cuts, but the players are taking on extra jobs to ensure that everyone continues getting paid.

Footballer Juho Mäkelä has been driving medical samples – including coronavirus tests – from local hospitals in Kajaani and Kuusamo to the main hospital in Oulu for analysis.

"It's a difficult time for everyone, but it's our club's way of trying to survive" says Mäkelä, who was twice the highest goal scorer in the Finnish Veikkaus League.

"We are basically ready to do many kinds of jobs. We are a club with a responsibility to our community" says the striker. Company worker Misha Akerholm working on a demo box aimed at helping doctors at their work, in Pietarsaari. The SMK Design Company originally manufactured acrylic company logos for interior use on offices and facades, but like so many other companies the coronavirus crisis hit them. The company looked for alternatives and decided to switch their production line to acrylic shields.

The National Police Board says there have only been a few individual individual cases of coronavirus among police officers, and that so far they’ve so far been spared any acute crisis.

Officials say there is a risk that one infected person could pass it along to others in a police station, potentially crippling its operations, but that has not yet happened.

Meanwhile, the Finnish Police Federation says officers in Uusimaa are working 14 and 16 hour shifts maintaining the checkpoints at the region’s borders. This is up from the usual 12 hour shift.

The Häme Police Department is trying to alleviate the longer shifts by hiring recently-retired officers back to share some of the workload.

A new way to say thanks to Finland's nurses

The Nurses’ Association has launched a WhatsApp number where people can send their voice messages of encouragement and thanks to staff working during the coronavirus epidemic.

The messages are forwarded to nurses through the union’s own channels and also broadcast on the radio.

The union says this has been a particularly challenging time for nursing staff as coronavirus has spread rapidly, and they wanted to offer a channel for people to show their appreciation.

The full stories and more can be read here: www.newsnowfinland.fi As the coronavirus crisis continues our readers have an increased need for reliable information. Not all residents of our region are reached by Finnish or Swedish-language media. That's why we've started to publish an English-language news summary of the day's coronavirus news. The new round-up will be available online Monday through Friday at 7:30pm. 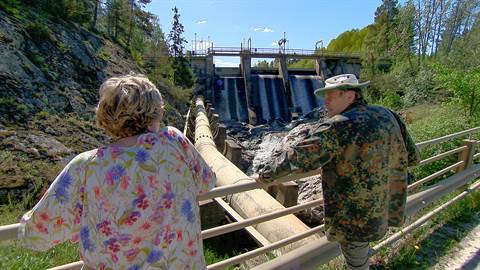 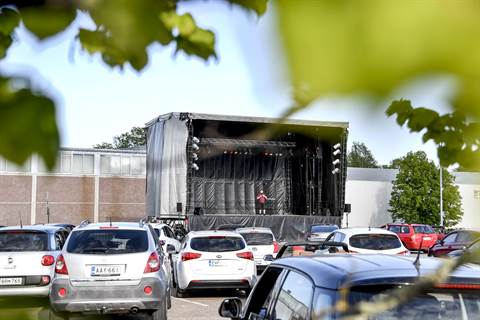 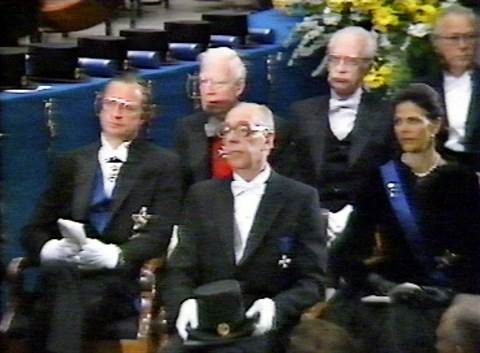 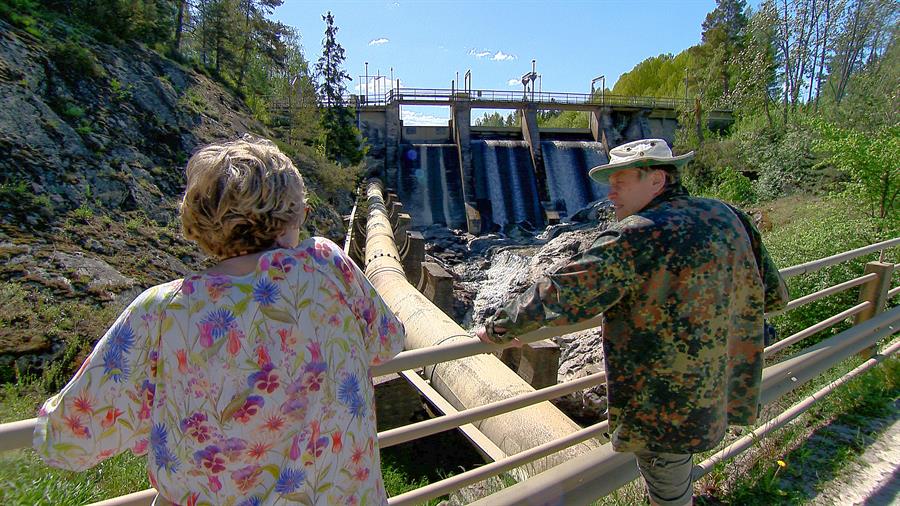